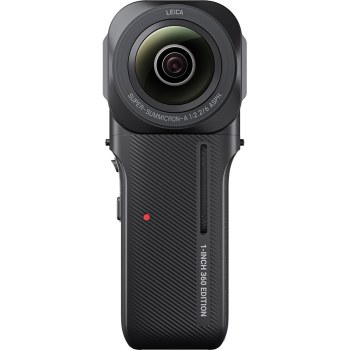 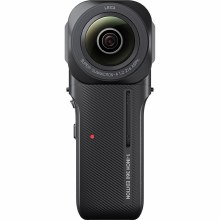 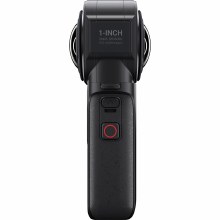 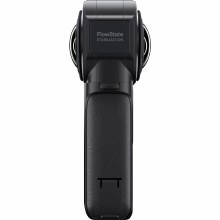 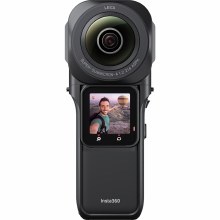 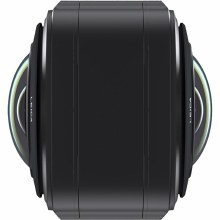 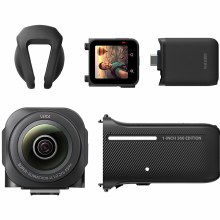 The Worlds most adaptive action cam just got better.

The ONE RS is the world’s most versatile interchangeable lens camera. Using a three-part design, it transforms from a 360° camera to a premium wide-angle shooter. It’s the only action cam that truly delivers on the promise of "all in one" flexibility, without compromises.

ONE RS builds on the foundation of its predecessor, with key user experience and performance upgrades. A new RS Core offers better in-camera stabilisation, crisper audio and more.

The ONE RS is backwards compatible with ONE R Modules and most ONE R accessories.