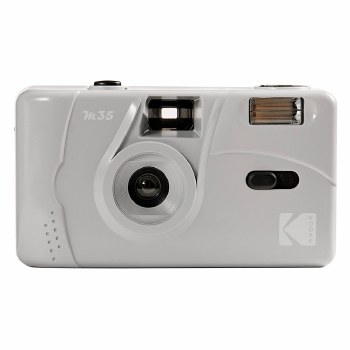 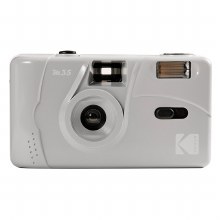 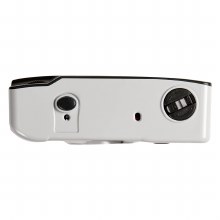 Capture the memories with this reusable film camera that uses 35mm film. Just like it's range of disposable cameras, M35 has fixed focus lens, manual film winding and rewinding and a switch to turn flash On/Off. Simply purchase a roll of 35mm film and load it in, take your photos, rewind and have the film roll developed.